Many women grow up thinking they will get pregnant if they have sex. It is not until a woman is trying to conceive that she finds it may or may not be that easy. After all, there are only a few days per month that intercourse can result in pregnancy; this window ultimately depends on when a woman ovulates, so it’s essential to know the signs of ovulation.

Without ovulation, a naturally conceived pregnancy is impossible. Whether you are looking to conceive or avoid a pregnancy, knowing about your cycle and ovulation signs can provide important insight into your overall health. Here we take a closer look at what ovulation is, what causes it, and when and how to predict and confirm ovulation.

A woman is born with all the immature eggs she will ever have, approximately 1-2 million, in her ovaries. Until puberty, these eggs remain immature. At puberty, a thousand or more eggs per cycle begin to mature in the ovaries. Typically, one egg on only one side will reach full maturity and release. It is thought that the right and left ovaries alternate each month,1 but that eggs ovulated from the right side are more likely to result in pregnancy.2 Another study shows that ovaries do not necessarily take turns, and each month’s dominant ovary is predominantly random.3

One ovary releases an egg from the dominant egg follicle into the fallopian tube each cycle. There, it has the potential to become fertilized.1 The egg lives only 12-24 hours after ovulation, whereas sperm can live up to five days. Therefore, the best chance of pregnancy is when the sperm is waiting for the egg. The highest likelihood of pregnancy occurs when a sperm fertilizes an egg within 4-6 hours after ovulation.4

If fertilized by a sperm, the egg, now called an embryo, continues its journey down the fallopian tube to the uterus for implantation and pregnancy. If the egg is not fertilized, it is reabsorbed.

A new batch of eggs begins ripening each month in response to a hormone called follicle-stimulating hormone. As the egg follicles grow and ripen, they release increasing amounts of estrogen. When estrogen reaches exceptionally high levels, it causes the brain to release a surge of luteinizing hormone.1 Luteinizing hormone then causes an egg to be released from the ripest egg follicle within 24 hours of its peak level.5

When Do You Ovulate?

A woman’s new cycle begins on the first day of her period. At this point, the uterine lining sheds, and a new batch of eggs begin to ripen. The time between her period and ovulation is called the follicular phase, during which egg follicles develop and mature. The average length of the follicular phase is between 14-21 days. Still, the follicular phase length can vary significantly from woman to woman and from cycle to cycle, making predicting ovulation difficult.6

The post-ovulatory phase, named the luteal phase, lasts from ovulation until the start of the next period. The luteal phase is much more consistent in length—it is almost always 14 days.7 This means that you ovulate 14 days before your next period.

If you have predictable and regular cycle lengths, you can use the estimated date of your next period and subtract two weeks to calculate when ovulation will occur. However, due to the potential variability of the follicular phase, this is not the most accurate or reliable way to predict ovulation.

How to Predict Ovulation

The female body shows that ovulation is approaching, which can be more reliable than guessing and math based on previous cycles. These ovulation signs include cervical mucus and hormonal changes observed and tracked at home.

The cervix, which acts as a passage from the vagina to the uterus, releases a fluid that changes in quality and quantity throughout the menstrual cycle. These changes in texture and volume occur in response to hormones. This mucus is secreted by the cervix but makes its way out through the vagina, making it relatively easy to observe and identify changes throughout the cycle once you know what you are looking for. You may notice this mucus in your underwear or toilet paper when you wipe.

After your period but before ovulation, your mucus may be nonexistent or scant, tacky, thick, and cloudy. As ovulation approaches, mucus becomes clearer, more stretchy, slippery, wet, and abundant. The most fertile-type cervical mucus is highly correlated with ovulation. Fertile cervical mucus is also a perfect environment for sperm cells, helping them to stay alive and directing them to the egg.

Ovulation occurs in response to the rise in two hormones: estrogen and luteinizing hormone, or LH. Estrogen rises throughout the follicular phase, which causes cervical mucus to become fertile. Some commercially available digital ovulation tests and monitors measure estrogen in your urine. Most of these tests require you to test your urine daily. When they detect a rise in estrogen, ovulation is likely approaching.

The term “ovulation test” typically refers to a luteinizing hormone test. There are both analog and digital at-home LH tests. Digital ovulation tests require no interpretation and provide you with a “peak” reading when they detect an LH surge. Analog LH tests require some interpretation—the line that detects luteinizing hormone levels must be present and darker than the control line to indicate an LH surge. Many analog LH tests come with access to a smartphone app that will help read the tests for you if you upload a photo.

In addition to fertile cervical mucus and positive ovulation tests, some women experience other symptoms associated with ovulation. These symptoms can help predict ovulation timing in people who have them.

One sign of ovulation is single-sided lower abdominal pain. This pain is called mittelschmerz, meaning “middle pain.” This pain can be sharp, sudden, dull, or achy but typically lasts only a few minutes to a few hours. The one-sided pain indicates which ovary, right or left, you are ovulating from. This may alternate month to month or occur on the same side for many months. If you experience this pain and the timing and other symptoms line up with ovulation, you are likely experiencing mittelschmerz.11

How to Confirm Ovulation

There are many ways to predict ovulation, but you can only know for sure that it happened if you confirm it after the fact. Some methods of confirmation require a doctor’s intervention, while others can be done at home.

A transvaginal ultrasound is the best way to confirm that ovulation has occurred. This closely looks at the ovaries, searching for a recently ruptured egg follicle called the corpus luteum.14 If a corpus luteum is seen, that means that ovulation occurred. Ultrasounds for ovulation confirmation are not routinely completed because they are expensive, inconvenient, and invasive. They are typically only ordered during artificial reproductive interventions.13

The ruptured egg follicle or corpus luteum releases a specific hormone, progesterone, only after ovulation. If this hormone is present in a woman’s blood or urine, she can be confident that she recently ovulated. You can request a progesterone blood draw from your doctor or measure progesterone metabolites in your urine at home.13 Some of the digital ovulation tests mentioned above also test for progesterone—specifically, Inito and Mira. There are also analog at-home progesterone tests. One brand is called Proov (we got to chat with one of its founders). A positive on any of these tests indicate the presence of progesterone, meaning ovulation has occurred.

After ovulation has occurred, progesterone causes a rise in body temperature. A woman can measure her body temperature immediately upon waking each day and document these values. When she notices a pattern of higher temperatures after a series of lower ones, ovulation can be confirmed. However, other factors such as illness, sleep schedule, alcohol consumption, stress, and medication can influence body temperature, making it difficult to interpret and trust.13

Ovulation is a complex process requiring the cooperation of multiple hormones and circumstances each month. The first step in many natural family planning or fertility awareness methods is understanding ovulation and its signs. Many women are turning to natural family planning because ovulation and menstruation provide valuable insight into your overall health. Whether you are trying to conceive or avoid pregnancy, knowing your ovulation status can help you time intercourse accordingly to meet your goals. Ovulation awareness can also help you recognize when it may be time to seek help for irregular cycles or difficulty conceiving.

Having a Child Move Out to College -- Episode 164 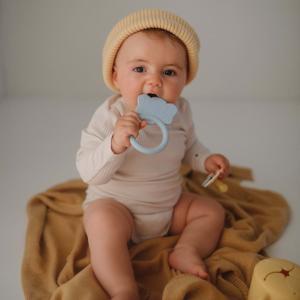 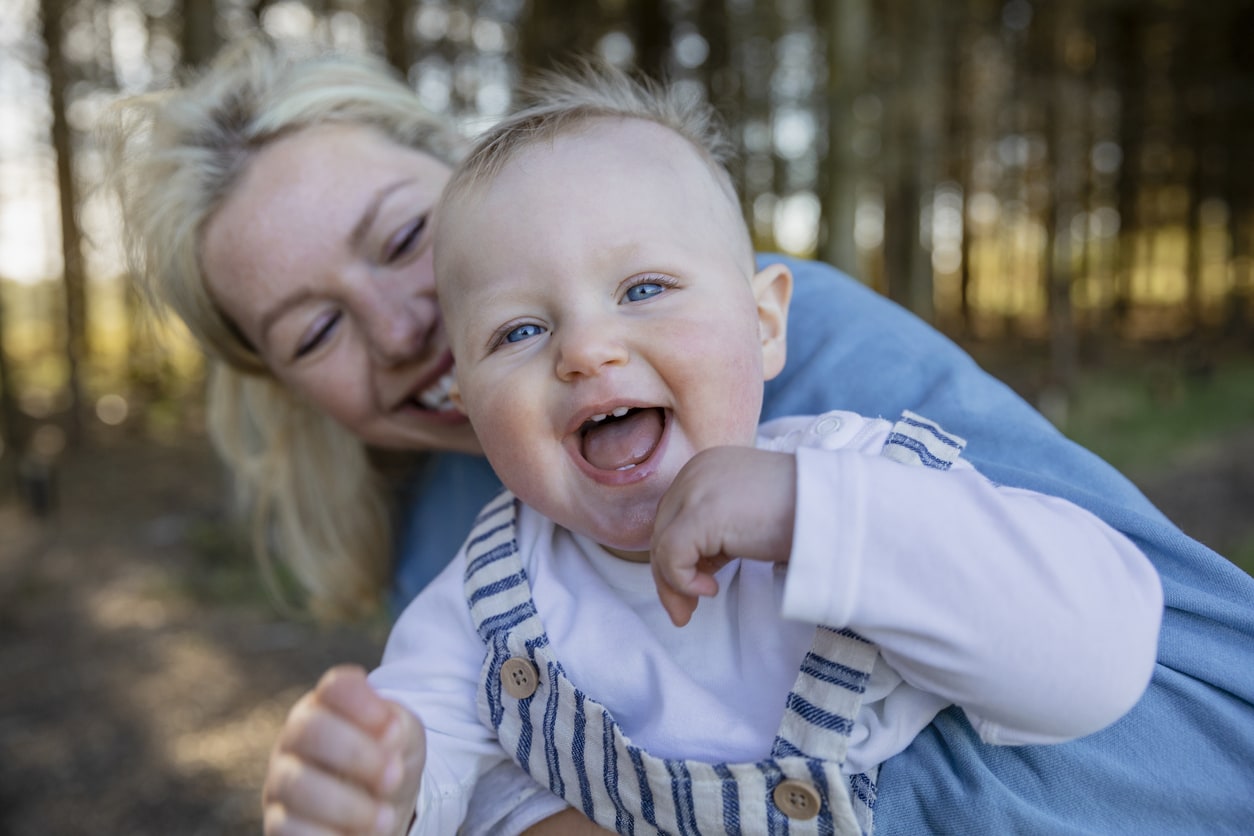 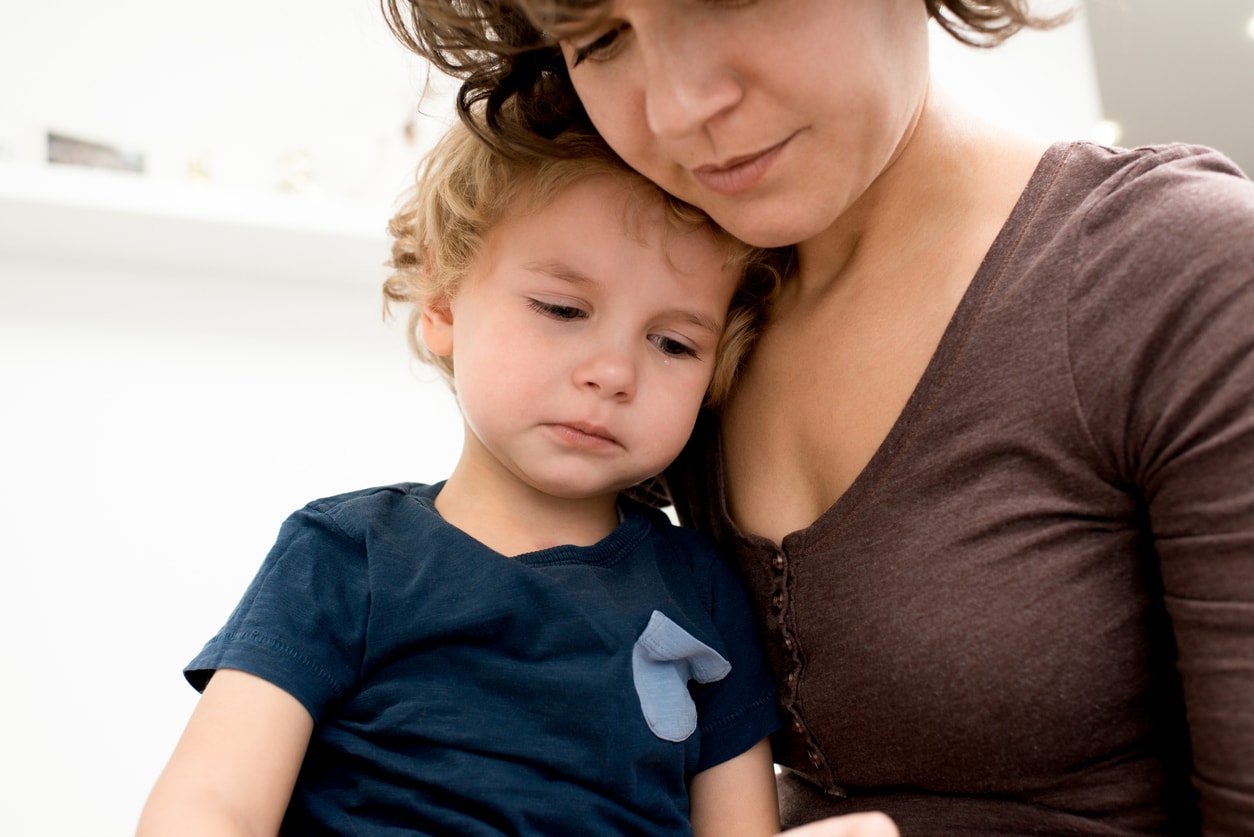 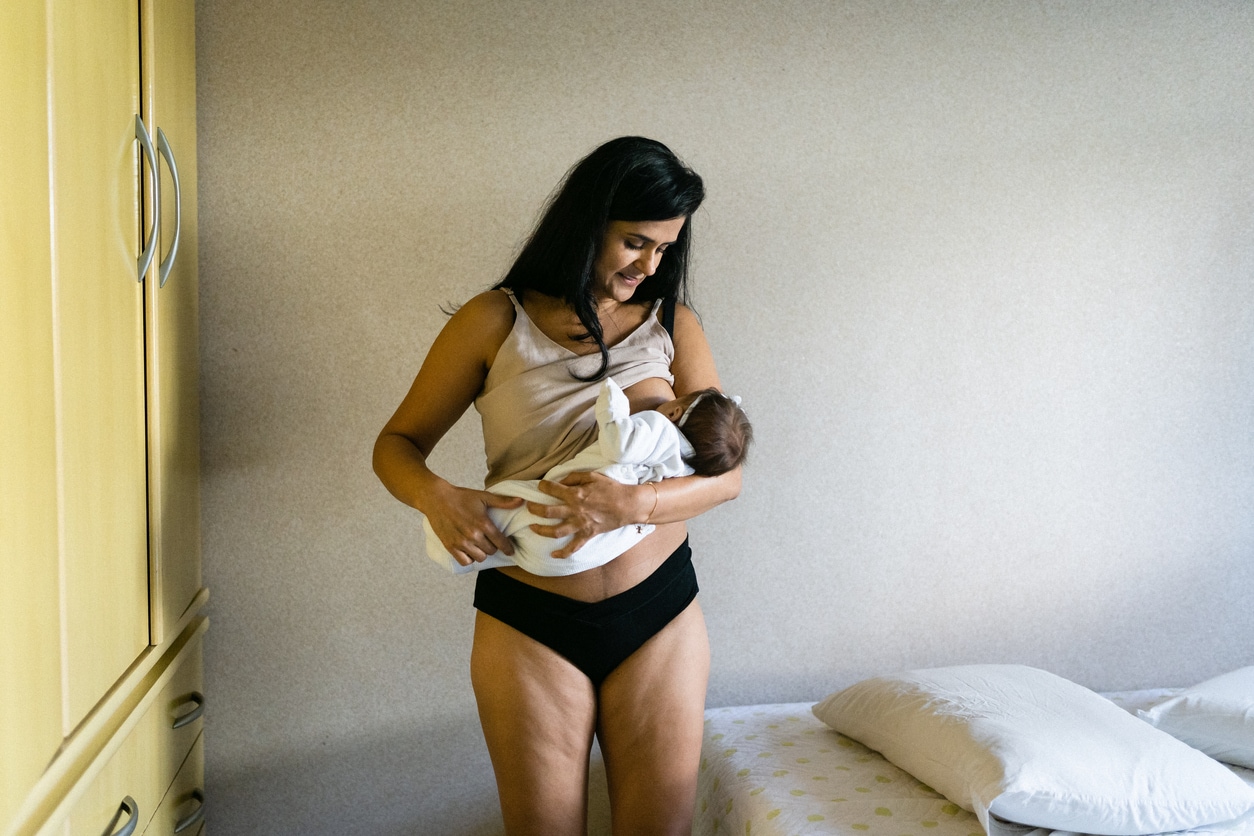