The World Health Organization (WHO) recommends that infants are breastfed for at least the first six months of life and that breastfeeding is continued, along with the gradual introduction of complementary food, for two years or more. 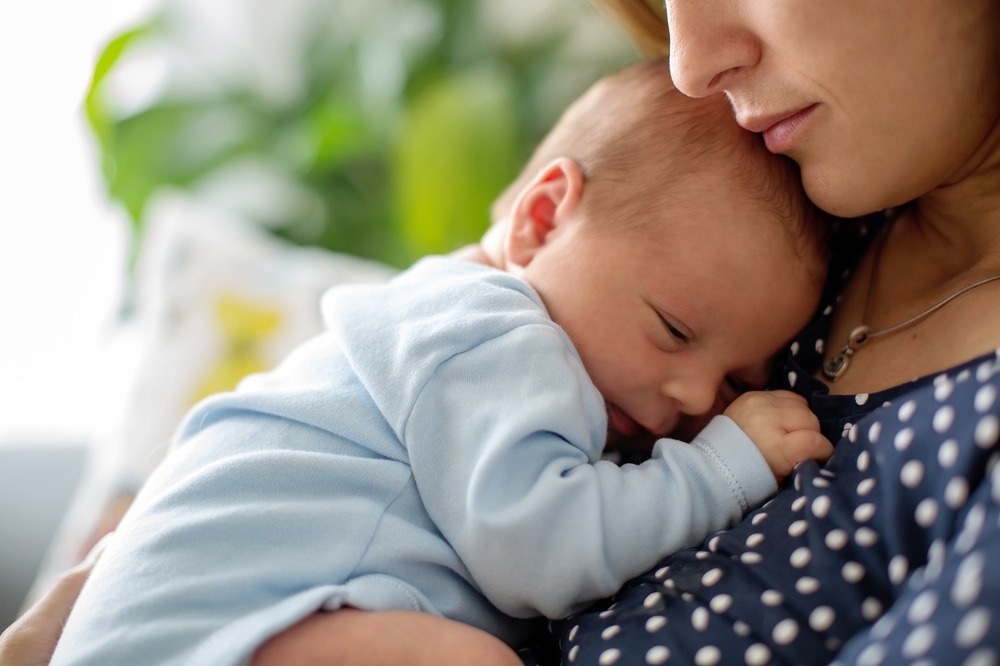 An overview of breast milk

Human breast milk consists of several factors, such as enzymes, cytokines, antibodies, extracellular vesicles, and immune cells that provide anti-viral protection to the infant. Furthermore, the breast itself also provides passive immunity in the form of immunoglobulin G (IgG), IgM, and IgA to the infant, irrespective of not having a direct mucosal surface.

The secretory form of IgA (sIgA) is the predominant antibody found in human breast milk, whereas levels of IgG, which is present in its monomeric form, are lower as compared to both IgA and IgM.

Importantly, antibody dynamics are different based on either infection or vaccination. IgG levels, for example, appear to increase after receiving the second vaccine dose, while sIgA levels increase following SARS-CoV-2 infection.

Further information is needed on the duration and potency of antibody responses in breast milk beyond the second vaccination and the effect of hybrid immunity obtained by breakthrough infections during the Omicron era.

Young infants are at a higher risk of severe COVID-19 and hospitalization than older children. To date, COVID-19 vaccines have not been approved for infants below six months of age in the United States; however, vaccination during pregnancy can provide some protection to infants.

Nevertheless, data on the symptomology and immune protection produced following infection and vaccination are limited for breastfeeding infants and lactating individuals. More information is therefore needed to determine the protection against COVID-19 during the vulnerable months of infancy, the level of antibody transfer to infants and the persistence of anti-SARS-CoV-2 antibodies in milk post-vaccination.

A new The Lancet preprint* study assesses anti-SARS-CoV-2 antibody levels in breast milk obtained from lactating individuals following two or three COVID-19 vaccine doses and following breakthrough infections in vaccinated mothers. To this end, the researchers analyzed the symptomology of both the infants and mothers following vaccination or infection and the duration and presence of passively transferred antibodies in the saliva of breastfed infants.

The current study included lactating or pregnant individuals who received the COVID-19 vaccine from December 2020 to April 2022. All participants answered questions on infant and maternal symptomology following each vaccine dose. In addition, study participants with a history of breakthrough infections also responded to questions on infant and maternal symptoms post-infection.

Paired maternal milk and saliva samples were also collected on the day of infant collection. Finally, the anti-spike enzyme-linked immunosorbent assay (ELISA) assay was used to measure IgA and/or IgG in the milk, blood, and saliva samples.

A total of 33 lactating individuals who had received two COVID-19 vaccine doses provided milk samples. Of these individuals, 26 received a third vaccine dose, 19 of whom provided samples for the assessment of antibodies.

Of these 19 participants, 10 reported a breakthrough infection during the Omicron wave. Moreover, another 14 participants provided saliva and/or milk samples and infant saliva samples following their second or third vaccine dose.

All infected infants exhibited at least one COVID-19 symptom, with one requiring evaluation at the emergency department. Additionally, seven out of eight infants required consultation with their physician regarding their COVID-19 diagnosis.

The average age of the infants was eight months, all of whom were not exclusively breastfed. Milk anti-spike antibodies were observed six to eight months after receipt of the second vaccine dose.

A positive correlation was observed between anti-spike IgA and anti-spike IgG antibodies in breast milk and maternal saliva. Furthermore, anti-spike IgA levels were significantly higher over time in the infant’s saliva after breastfeeding than in IgG.

The current study reports that antibody levels within human milk increase after receiving the second COVID-19 vaccine dose and are maintained for up to eight months in some individuals. IgG levels also rise after a third vaccine dose, while the increase in IgA was more significant following breakthrough infection. In addition, IgA was found to be more stable in the mouth of the infant after breastfeeding, which can be essential for infant protection.

Preprints with The Lancet / SSRN First Look publishes preliminary scientific reports that are not peer-reviewed and, therefore, should not be regarded as conclusive, guide clinical practice/health-related behavior, or treated as established information.

40+ Fun Christmas Treats To Make With Your Family

The Best Baby Monitors For Twins