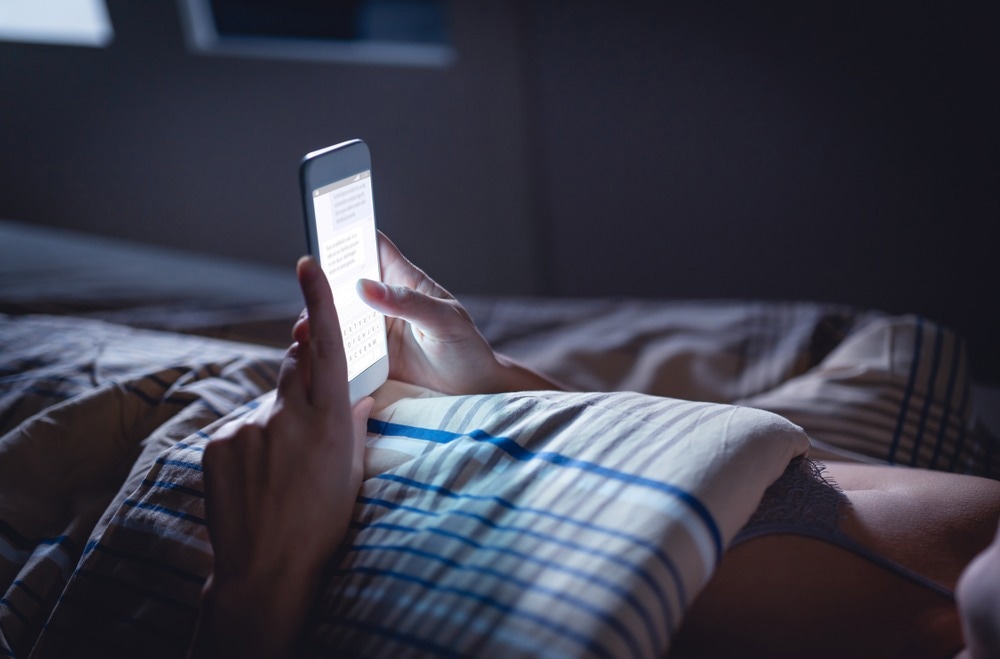 The hypersexual nature of music

Unsafe and unrealistic sexual messages are commonly displayed across various media sources, despite efforts by the American Academy of Pediatrics (AAP) to encourage these outlets to portray realistic health consequences of sexual behaviors and safe sexual practices instead.

Sex and sexual objectification are prevalent in modern music. For example, previous studies have indicated that about 40% of top billboard songs contain sexual lyrics, with some genres incorporating sexually objectifying themes in up to 65% of their songs.

Research also suggests that commentary about sexuality from popular entertainment can influence the behavior of adolescents. Sexual musical lyrics have been reported to be associated with unintended pregnancies, risky sexual behaviors, and a higher risk of acquiring a sexually transmitted infection (STI) in adolescence.

One type of sexual behavior that has yet to be explored in this context is sexting. Sexting can be defined as receiving or sending sexually explicit written messages or fully or partially exposed pictures through texting, social networking sites, or email. It is unclear whether sexual and sexually objectifying music lyrics can predict sexting behavior among adolescents.

Family visits took place once a year, during which adolescents answered questions regarding their musical preferences and sexual behaviors. Although data were collected for three years, the study used data for two-time points, including Time 1 and Time 3, which were two years apart.

All participants were given a BlackBerry and were advised to use it as their primary phone. The content of the text messages sent using the phones was saved for research purposes.

All study participants were asked to report their top three favorite musical artists across the three different time points. Then, the top three songs of each artist were identified, and files were created containing the lyrics of these songs.

A total of 636 files were created and subsequently analyzed by a quantitative text analysis software called Linguistic Inquiry and Word Count (LIWC). Up to 10% of the songs were analyzed to identify sexual words in the lyrics.

Four-day sample messages were selected to code for sexually explicit messages during each grade and were repeated for the three time periods. A grade of “0” was used to indicate participants who had not received or sent a sext message, while “1” indicated participants who had sent or received ‘sexts’ during the time points.

Gender, race, and parental income for the participants at Time 1 were used as control.

The adolescents included in the current study listened to medium or low levels of sexual and sexually objectifying lyrics. In addition, about 43% of participants received or sent a text message at Time 1, while 40.65% were observed at Time 3.

Additionally, an association between listening to sexual lyrics at Time 1 and sexting at Time 3 was observed for boys but not girls. However, the interaction between sexually objectifying lyrics and gender was insignificant at Time 3.

These findings emphasize the importance of parents discussing sexting with their children and their media preferences, message, and societal expectations of sexuality. This will help prevent the development of sexting behaviors and result in a healthier environment for identity development in adolescence.

The current study used only a non-pictorial measure of sexting. An additional limitation was that the impact of lyrics on the frequency of sexual behavior was not completely understood, as sexting is dichotomous.

Two years is also a short time period to analyze sexual behaviors. Furthermore, coding the most popular three songs from the top three artists might not be sufficient to represent the songs that adolescents listen to daily.

A final limitation of the current study was that LIWC might not be capable of identifying sexual and sexually objectifying lyrics in specific contexts. 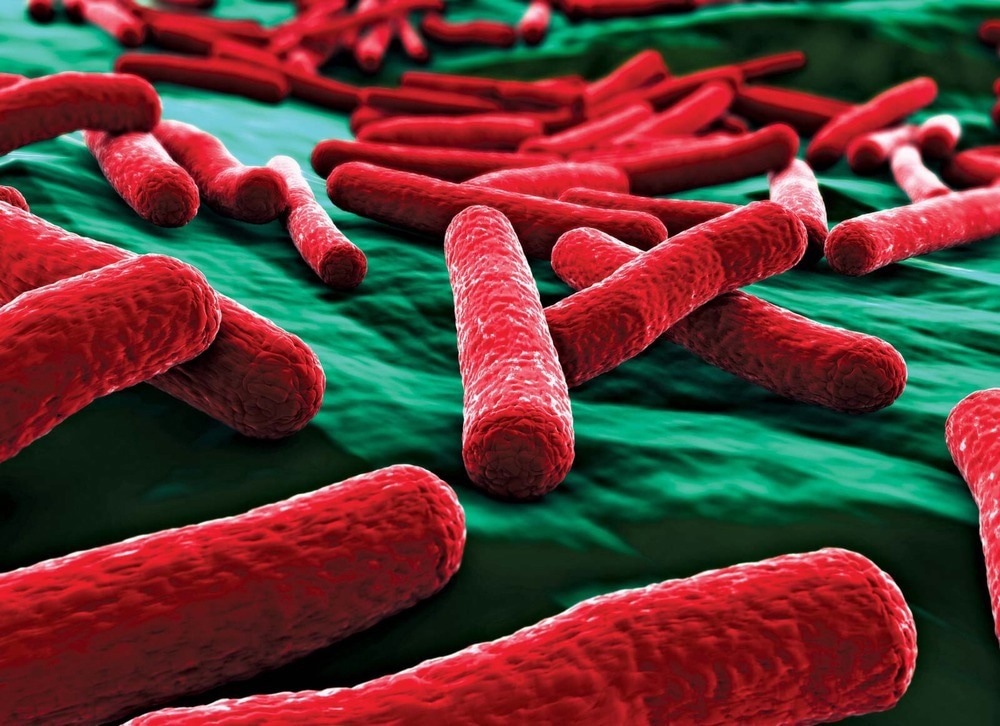 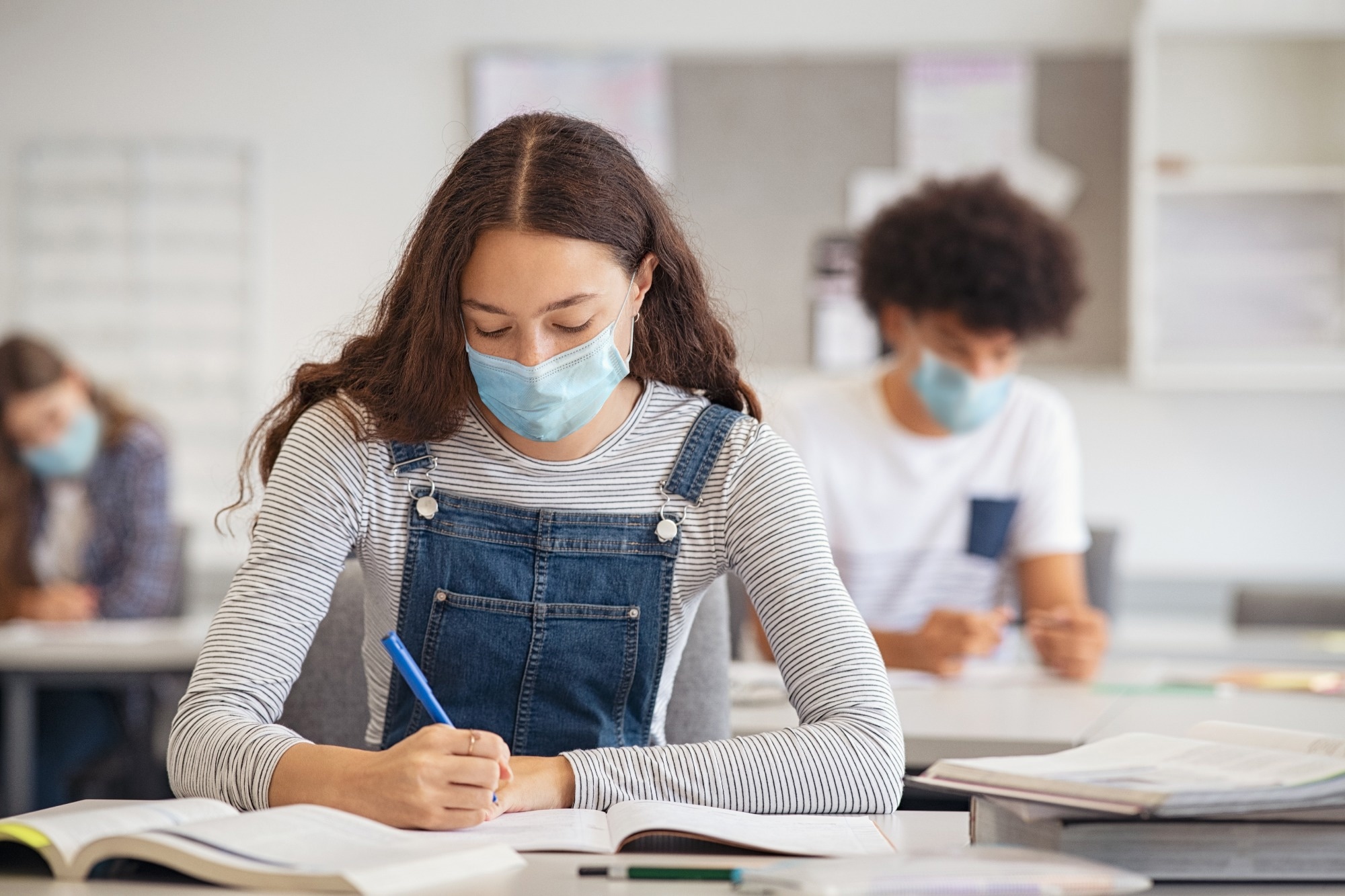