Watching violent TV during the preschool years can lead to later risks of psychological and academic impairment, the summer before middle school starts, according to a new study led by Linda Pagani, a professor at Université de Montréal’s School of Psycho-Education.

The study is published in the Journal of Developmental and Behavioral Pediatrics.

“The detection of early modifiable factors that influence a child’s later well-being is an important target for individual and community health initiatives, and psychological adjustment and academic motivation are essential elements in the successful transition to adolescence,” she added.

So, we wanted to see the long-term effect of typical violent screen exposure in preschoolers on normal development, based on several key indicators of youth adjustment at age 12.”

To do this, Pagani and her team examined the violent screen content that parents reported their children viewing between ages three-and-a-half and four-and-a-half, and then conducted a follow-up when the children reached 12.

At the follow-up, two reports were taken: first, of what teachers said they observed, and second, of what the children themselves, now at the end of Grade 6, described as their psychological and academic progress.

“Compared to their same-sex peers who were not exposed to violent screen content, boys and girls who were exposed to typical violent content on television were more likely to experience subsequent increases in emotional distress,” said Pagani.

“They also experienced decreases in classroom engagement, academic achievement and academic motivation by the end of the sixth grade,” she added.

“For youth, transition to middle school already represents a crucial stage in their development as adolescents. Feeling sadness and anxiety and being at risk academically tends to complicate their situation.”

Pagani and co-authors Jessica Bernard and Caroline Fitzpatrick came to their conclusions after examining data from a cohort of children born in 1997 or 1998 who are part of the Quebec Longitudinal Study of Child Development, coordinated by the Institut de la statistique du Québec.

In all, the parents of 978 girls and 998 boys participated in the study of violent TV viewing at the preschool age. At age 12 years, the children and their teachers rated the children’s psychosocial and academic achievement, motivation and participation in classroom activities.

Pagani’s team then analyzed the data to identify any significant link between problems with those aspects and violent content they were exposed to at preschool, while trying to account for as many possible biases and confounding influences as possible.

“Our goal was to eliminate any pre-existing conditions of the children or families that could have provided an alternative explanation or throw a different light on our results,” Pagani said.

Watching TV is a common early childhood pastime, and some of the children in the study were exposed to violence and some were not.

Psychological and academic impairment in children is of increasing concern for education and public-health sector workers. According to Pagani, problems starting middle school are rooted in early childhood.

“Preschool children tend to identify with characters on TV and treat everything they see as real,” she said. “They are especially vulnerable to humorous depictions of glorified heroes and villains who use violence as a justified means to solve problems.

“Repeated exposure,” she added, “to rapidly paced, adrenaline-inducing action sequences and captivating special effects could reinforce beliefs, attitudes and impressions that habitual violence in social interactions is ‘ normal’. Mislearning essential social skills can make it difficult to fit in at school.”

Added Bernard: “Just like witnessing violence in real life, being repeatedly exposed to a hostile and violent world populated by sometimes grotesque-looking creatures could trigger fear and stress and lead these children to perceive society as dangerous and frightening.

“And this can lead to habitually overreacting in ambiguous social situations.”

She continued: “In the preschool years, the number of hours in a day is limited, and the more children get exposed to aggressive interactions (on screens) the more they might think it normal to behave that way.”

Pagani added: “Being exposed to more appropriate social situations, however, can help them develop essential social skills that will later be useful and ultimately play a key role in their personal and economic success.”

120 Death Anniversary Quotes And Other Words Of Comfort 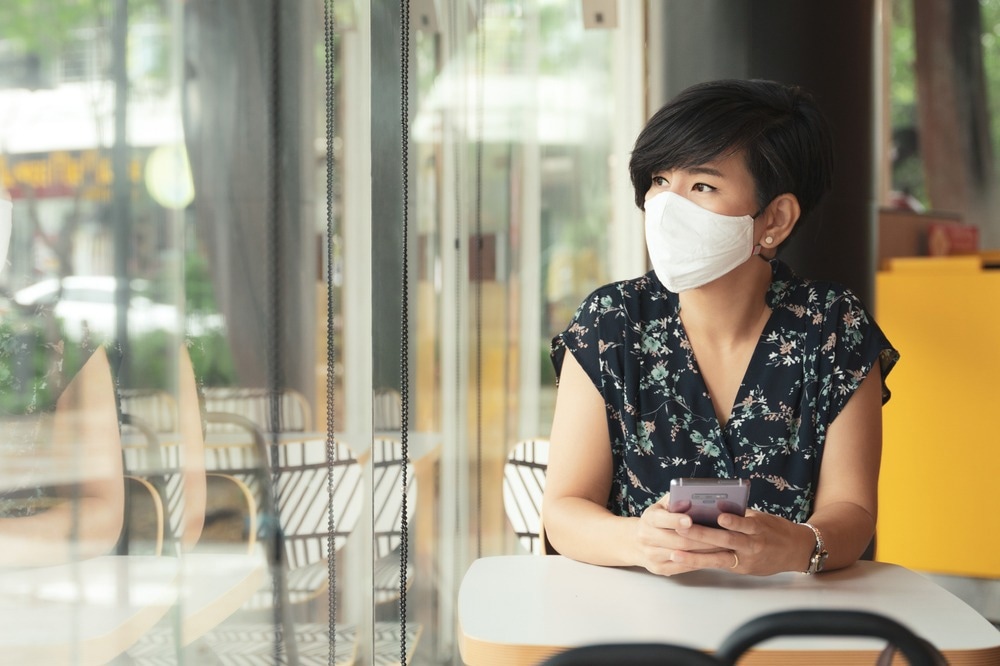 Racial differences may reflect inequities in access to surgical care for Black, Latino, and Asian children