Aaron Carter, 34, has died. The former child star and younger brother of Backstreet Boys member Nick Carter was “found unresponsive in his Palmdale, California home” on November 5. Shortly after emergency personnel arrived, he was declared deceased at the scene. He is survived by his 11-month-old son Prince, whom he shared with ex Melanie Martin.

“We are still in the process of accepting this unfortunate reality,” Martin said in a statement Nov. 5 via the AP. “Your thoughts and prayers are greatly appreciated.” Martin and Carter started publicly dating in January 2020, and Carter popped the question in June of the same year.

The two welcomed their only son, Prince, in November 2021, and broke up a week after his arrival. The two continued an on-again, off-again relationship until his untimely death.

Speaking to TMZ, Martin said, “My fiancé Aaron Carter has passed away. I love Aaron with all my heart and it’s going to be a journey to raise a son without a father. Please respect the privacy of my family as we come to terms with the loss of someone we love greatly.”

Prior to his passing, Carter opened up about the turmoil of his relationship with Martin on the Nov. 2 episode of the No Jumper podcast. “She had pretty bad postpartum depression after the kid. It got rough,” he explained. Prior to getting pregnant with Prince, Martin suffered a miscarriage in April 2021, in large part due to stress.

“We did things, we said things that weren’t true, just like of retaliating after each other in the media. We both learned a valuable lesson, at least I did. I learned that that’s not what you do. You don’t do that,” he said, adding, “We can’t get rid of each other. We love the f*** out of each other.”

Prior to his death, Carter was in the midst of a custody battle for Prince. He spoke with The Sun in September and explained that his mother-in-law currently had custody of Prince, citing drug and domestic violence allegations. “I haven’t had any relapses or anything like that, it’s just triggers are big right now for me [and] I want my son back,” Carter said in a video interview with Martin by his side.

“I do group therapy, parenting classes, domestic violence classes, I got myself certified in CPR, just a lot of different things. It’s new being a parent but it’s actually become really fun and exciting and given me a new chapter of my life. It’s been amazing,” he explained.

It seems like Carter was doing everything he could to make sure he could be a functional and healthy parent for his son Prince. 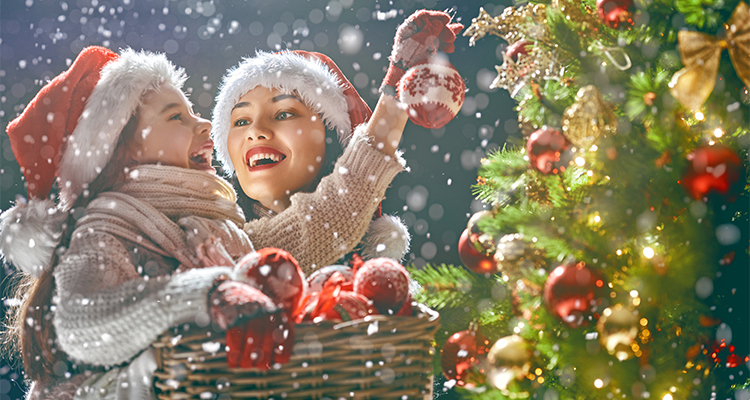 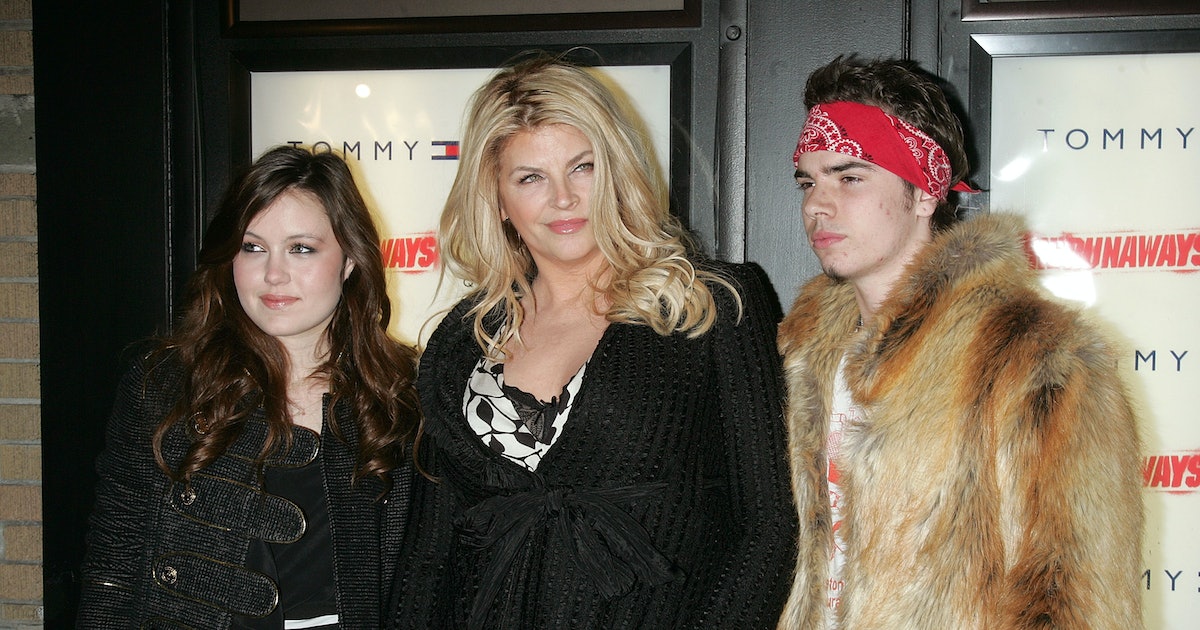 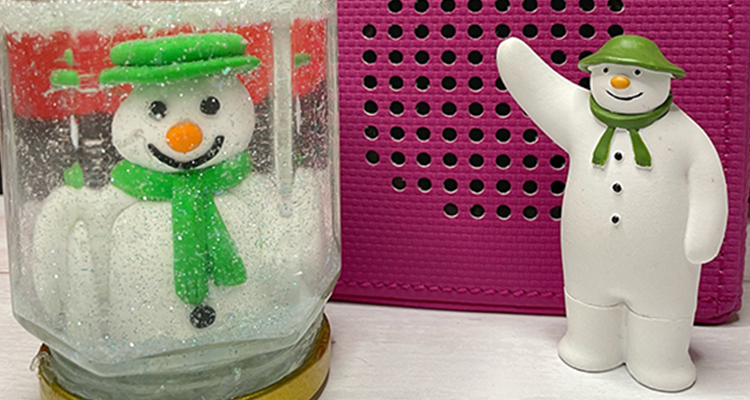 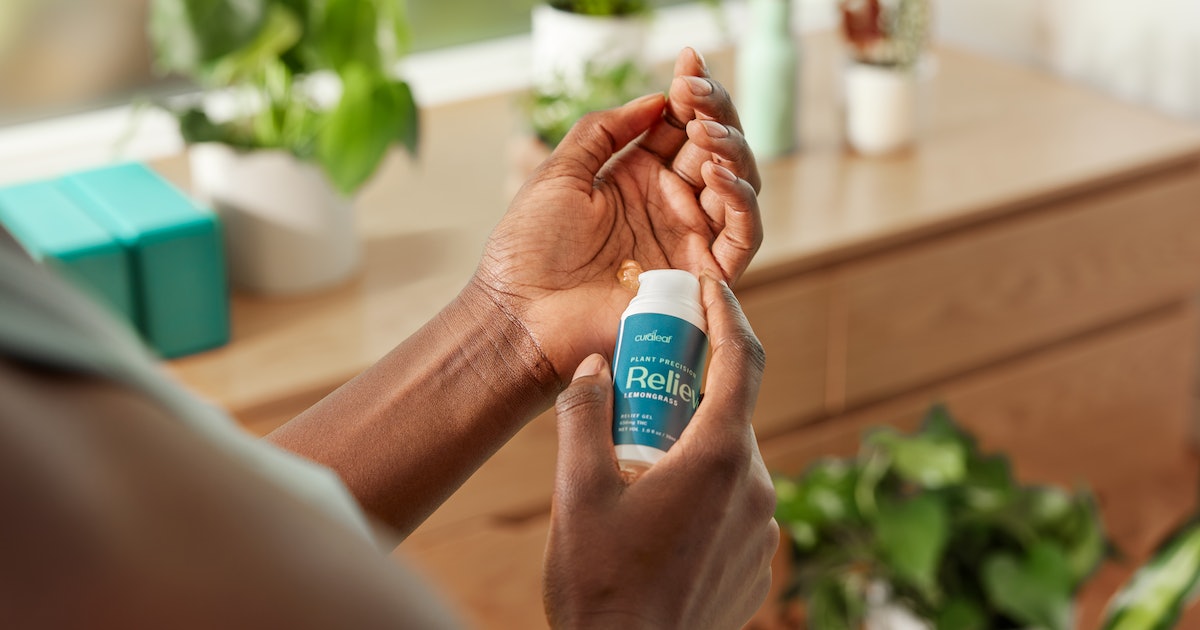