It’s no secret that Harry Potter author J.K. Rowling has pushed wildly problematic and transphobic rhetoric. Fortunately, not everyone involved in the Harry Potter franchise shares her hateful sentiments. The franchise’s titular star, Daniel Radcliffe, talked about why he was compelled to write an open letter in 2020 condemning the author’s transphobia.

“The reason I was felt very, very much as though I needed to say something when I did was because, particularly since finishing ‘Potter,’ I’ve met so many queer and trans kids and young people who had a huge amount of identification with Potter on that. And so seeing them hurt on that day I was like, I wanted them to know that not everybody in the franchise felt that way. And that was really important,” Radcliffe told IndieWire ahead of the release of his next feature, Weird: The Al Yankovic Story.

Back in June 2020, Radcliffe penned an open letter supporting transgender people at the height of she who shall not be named’s transphobic tweets.

“Transgender women are women. Any statement to the contrary erases the identity and dignity of transgender people and goes against all advice given by professional health care associations who have far more expertise on this subject matter than either Jo or I… It’s clear that we need to do more to support transgender and nonbinary people, not invalidate their identities, and not cause further harm,” he wrote in the open letter published by the Trevor Project, an organization that runs the largest suicide hotline for LGBTQ+ youth.

“It was really important as I’ve worked with the Trevor Project for more than 10 years, and so I don’t think I would’ve been able to look myself in the mirror had I not said anything,” Radcliffe said in his latest interview with IndieWire. “But it’s not mine to guess what’s going on in someone else’s head.”

Radcliffe isn’t the only Harry Potter alum to speak out against the series’ author. Tom Felton, who played Draco Malfoy, told The Independent last month that he’s “pro-choice, pro-discussion, pro-human rights across the board and pro-love. And anything that is not those things, I don’t really have much time for,” adding that Rowling didn’t spend much time on set. “It is also a reminder that as much as Jo is the founder of [these] stories, she wasn’t part of the filmmaking process as much as some people might think. I think I only recall seeing her once or twice on set.”

Emma Watson, who played Hermione Granger, also spoke out back in 2020. Trans people are who they say they are and deserve to live their lives without being constantly questioned or told they aren’t who they say they are,” Watson tweeted, before adding a second tweet that read, “I want my trans followers to know that I and so many other people around the world see you, respect you and love you for who you are.”

It’s so amazing to see these now-adults using their platform to advocate for transgender youth, especially against someone who helped get them where they are today in their acting careers. 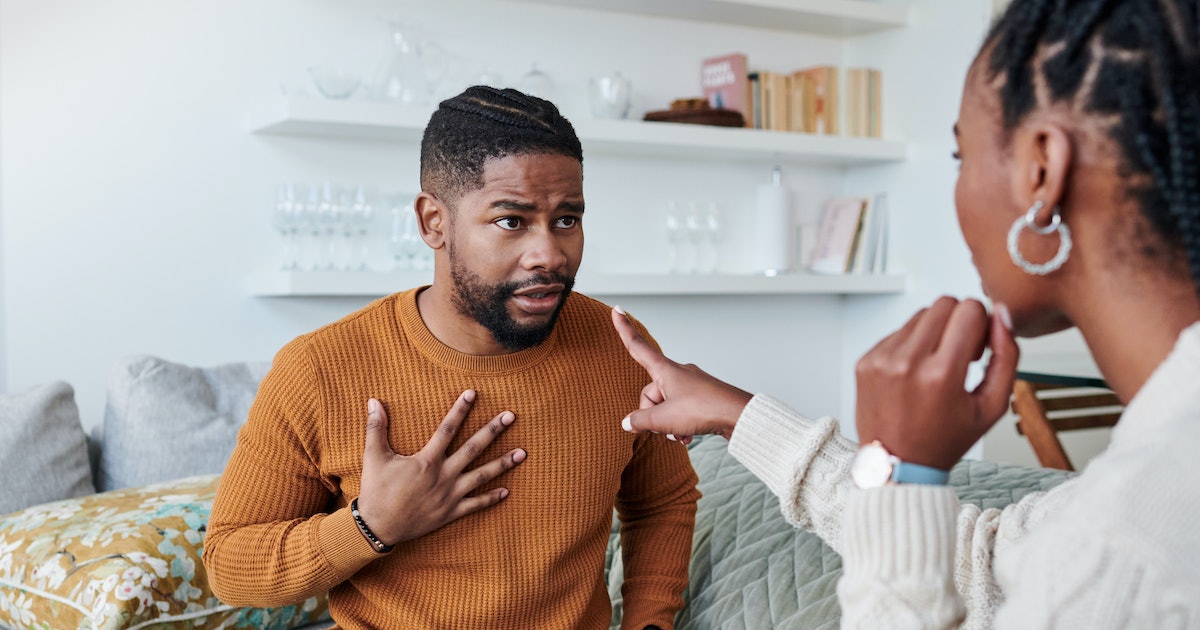 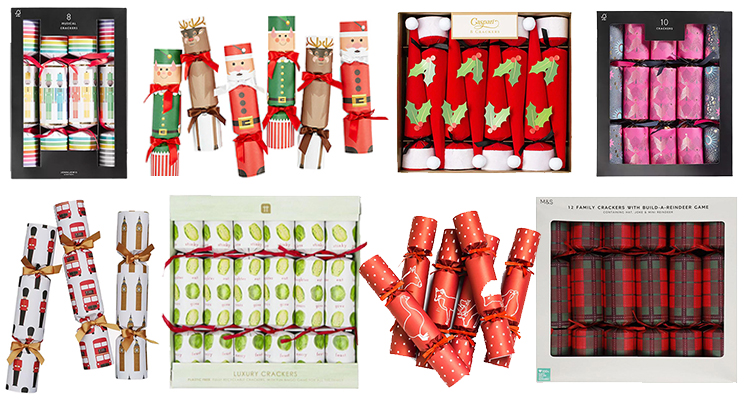 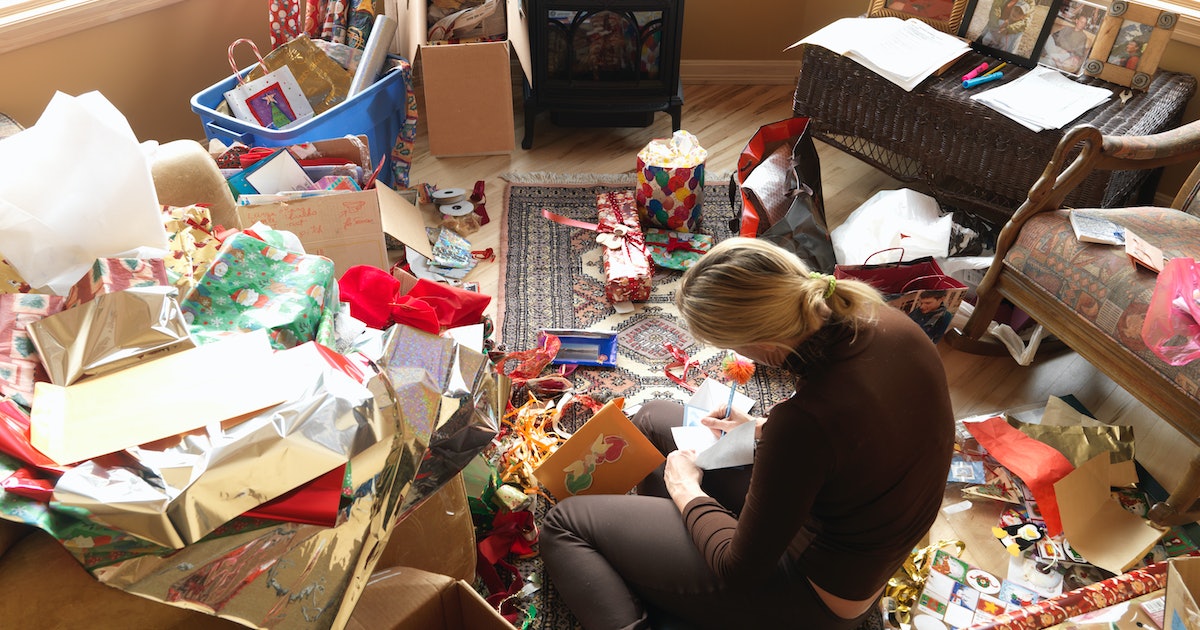 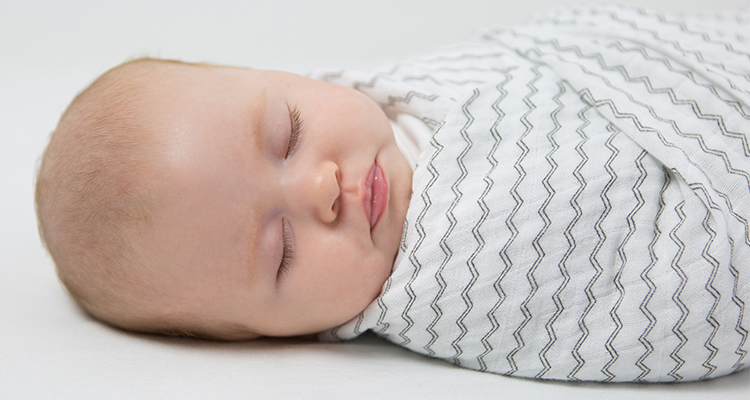