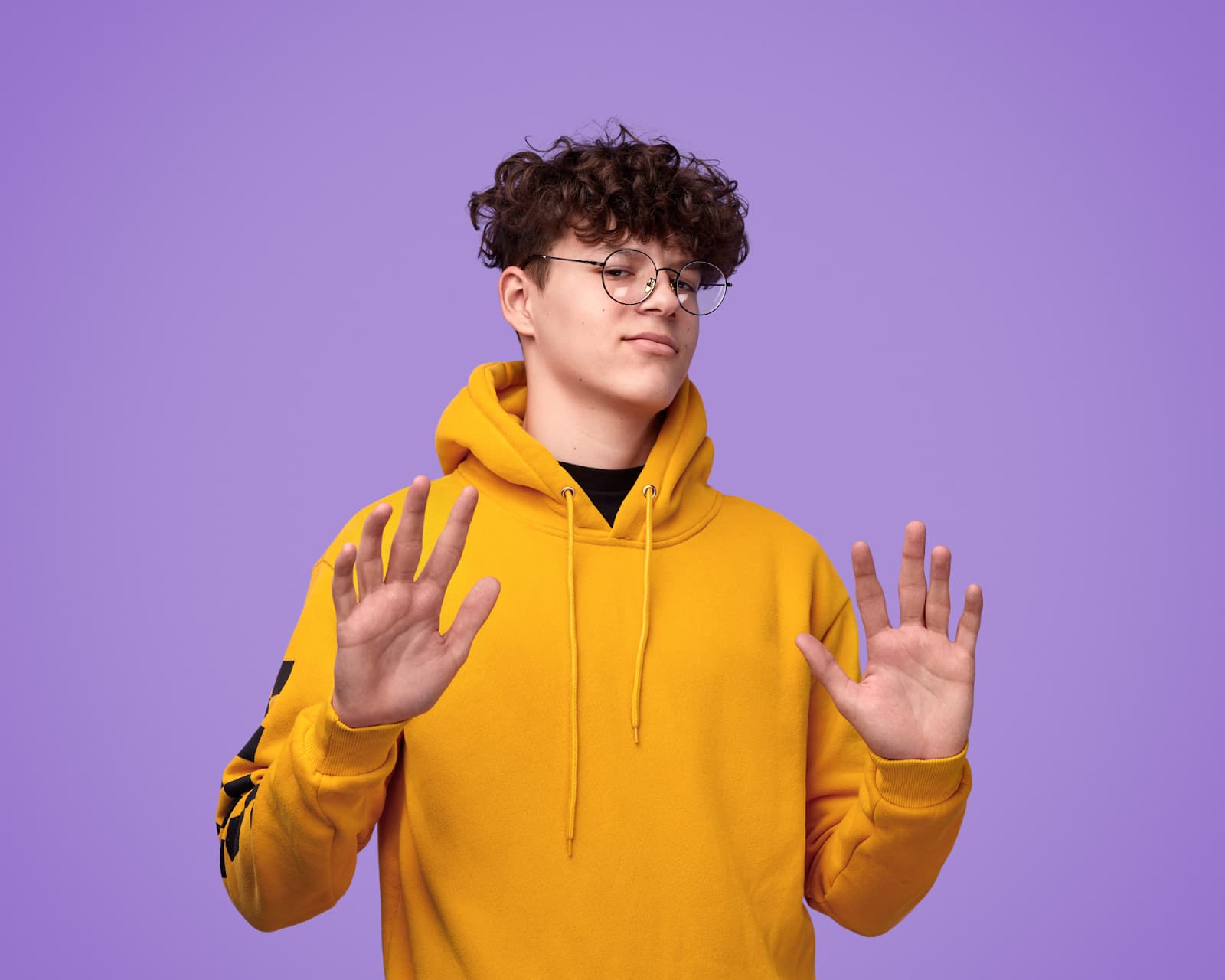 Some mental health-related words are often tossed around almost casually during a conversation. Gaslighting is one of them. And narcissism is another. How much do you know about what narcissism is and how narcissistic personality disorder may look in your teen and others around you?

Learning more about narcissism can help you to identify it and get your teen the help that may be needed to get his life and future back on track.

The definition of narcissism

Narcissism can be easily defined. It’s considered self-involvement to extreme degrees that lead to the neglect of the needs of others. Most of us may show narcissistic behavior on occasion. That’s just human nature. But the key difference is that someone who is a true narcissist will disregard the feelings of others and also give little thought to how their behavior impacts other people.

Keep in mind that while narcissism is considered to be a personality trait, it can be part of a much more significant personality disorder. Narcissistic personality disorder (NPD) does include the typical signs of narcissism but to a greater and more expanded extent.
Here are a few signs that are typical of a narcissist. You may recognize some of them in your teen, your family, your friends, and maybe even yourself.

Narcissistic people have a high self-esteem level, but it’s typically fragile, and they cannot process even small criticisms. Being selfish alone does not mean someone has a mental illness, as with a narcissistic personality disorder.

What sets someone who is selfish apart from someone with a narcissistic personality disorder? Some of the signs of NPD can be hard to recognize at first. You may find this person, or your teen, to be quite charming and very charismatic.

They are able to charm almost everyone they meet initially. In relationships and friendships, the negative behaviors aren’t often seen right away. This is often because people with NPD prefer to surround themselves with friends who are feeding into their ego and need for praise and approval. These relationships are often quite superficial.

NPD is classified as a mental disorder. People with NPD display all of the classic signs of narcissism, but they also have a much bigger inflated sense of self-importance. They also crave admiration because they truly believe that they are far superior to everyone else. While the typical narcissist or selfish person doesn’t give much regard for the thoughts and feelings of those around them, those with NPD truly don’t care if they hurt others with their behavior.

What may come across as ultra-confidence and a high level of self-esteem is often a mask for the very same fragile self-esteem that is vulnerable to even the smallest criticism. This can often conflict with how people view someone with NPD, and they may only see the arrogance and self-confidence. In truth, teens with NPD may feel depressed, anxious, and socially isolated.

Does your teen need help?

A teen with a narcissistic personality disorder may seem outwardly confident and secure, but they aren’t. They will struggle to form authentic connections with their friends, peers, and family members.

A teen who can get help to treat the NPD and other mental health concerns like depression and anxiety will be in a better position to face his future confidently.

Few people will enjoy spending time around someone obnoxious, arrogant, and even condescending. If you’re able to guide your teen toward the help that he needs, he may be able to form better relationships as he grows up.

A narcissistic personality disorder is more than your teen thinking he’s better than everyone else. It’s a complex mental health concern that needs to be addressed healthily and constructively that will allow him to learn, grow, and get the correct type of help to address each of his actual mental health needs.

There is no actual cure for a personality disorder. It would be much easier if there were, of course. That doesn’t mean that your teen is without hope. You can take several steps to get him the right kind of professional help. And there are things that you can do at home, as his parent.

Perhaps the first step you can take with your teen is to reassure him that he is loved as he is. Insecurity runs deep for all people on the narcissistic personality disorder spectrum. They need constant admiration and praise, but that won’t reassure them that they are loved and wanted for who they are.

It will take more than a conversation or two, however. Your teen’s true self-confidence is shaky at best. A good amount of work will be needed to build him up to the confidence he deserves to feel.

Therapy is one of the best ways that your teen can get help. There are several types of treatment, including talk therapy. Medication is not always a good choice for everyone, but it can benefit teens struggling with anxiety and depression. Talk therapy can help your teen learn how to better relate to other people and understand how his behaviors may impact their feelings and their own behavior.

Through therapy and other treatment programs, teens can learn how to recognize their weaknesses and strengths and also learn how to tolerate criticism better. This can help teens understand what a realistic goal should be for themselves and perhaps not hold themselves and others to unrealistically high standards.

It is a process of learning and growth. With your support and the right kind of treatment, your teen will be in a better position to tackle the world around him.

At HelpYourTeenNow we take great pride in our ability to listen with compassion and empathy so that we can pair teens with the resources that they need to address the troubles that they are facing. If your teen has been diagnosed with a narcissistic personality disorder, it may be the right time to get him the help he needs.

Great Gifts for a New Dad (or Dad-To-Be) 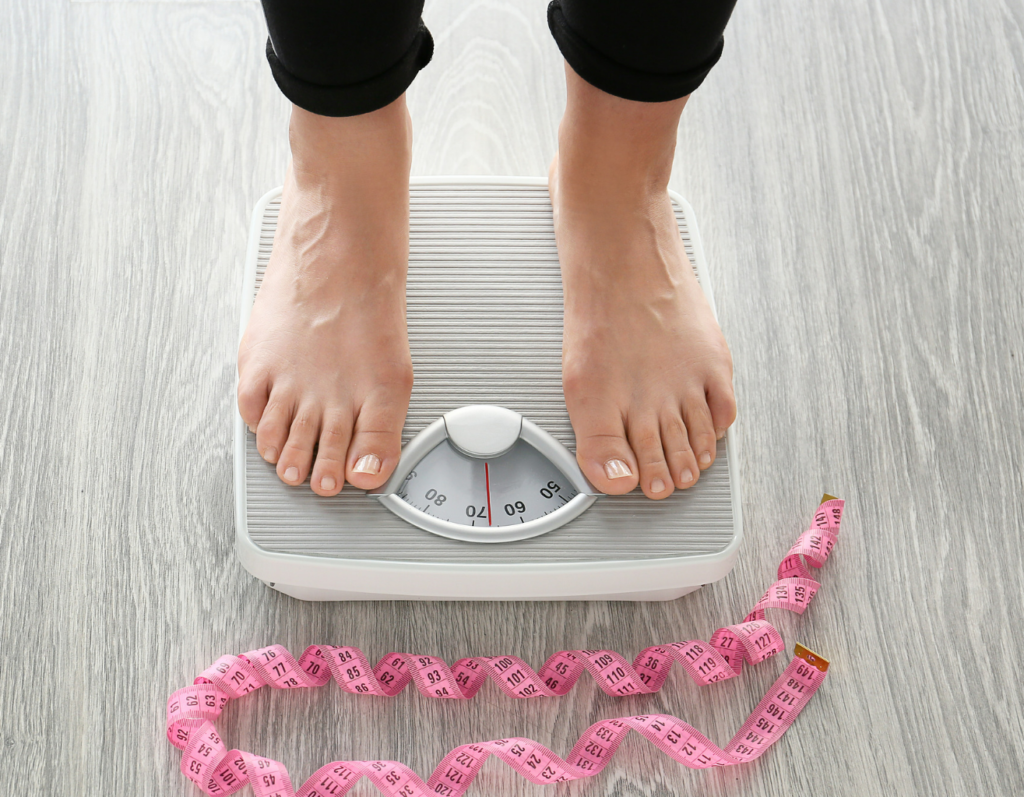 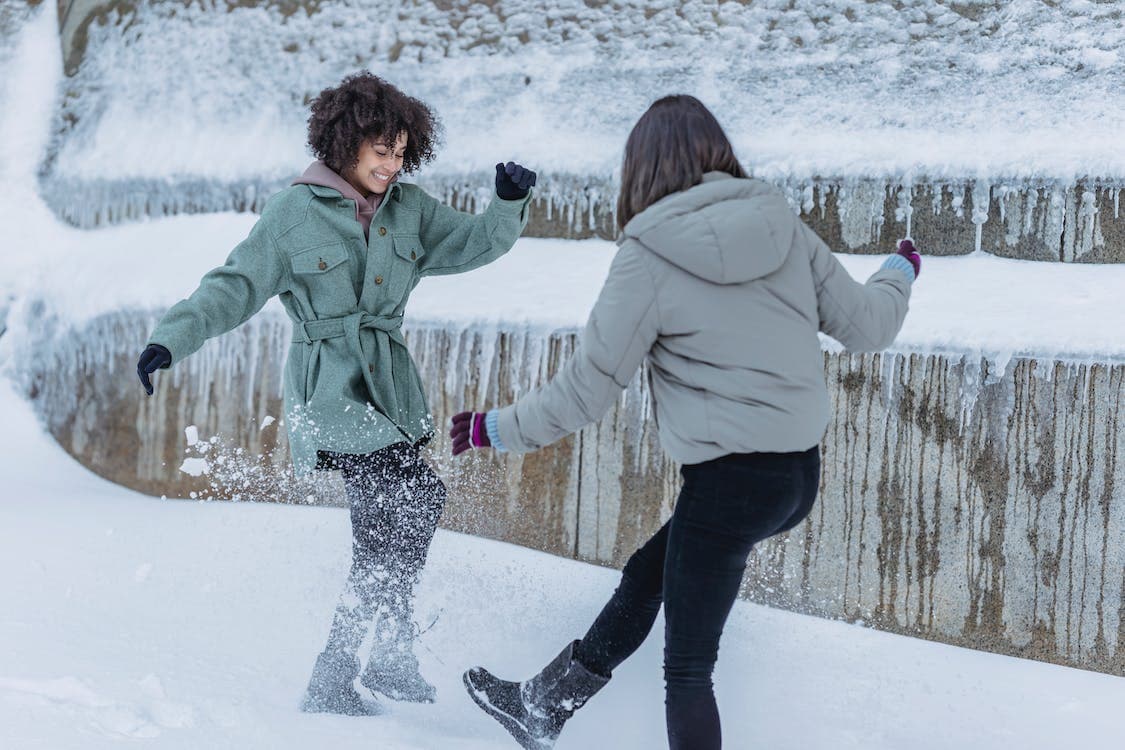