This post: Whoever Said Boys are Easier to Raise Obviously Didn’t Have Boys

“Ohhhh, you’re so lucky you have boys! They’re sooooo much easier!” So has said every girl mom I’ve met since my sons were babies. If only they knew. Boys are every bit as difficult. In fact, the saying is so true – “When you’re a boy mom your whole existence is coffee and chaos.”

Of course, it might not hold true in every case, (all boys are different), but in my experience, it’s not just girls who can be challenging to raise. Don’t get me wrong, I’m not saying boys are harder to raise, I’m just saying boys can definitely throw you for a loop, just like girls!

If you’re a mom or dad of a teen boy, maybe you can relate to (at least) some of these.

1. Teen Boys Can Be Just as Emotional

There’s probably a bunch of girl moms and dads that would never believe that a boy could rival their girl’s emotions. But I’m here to tell you that boys can be just as emotional, hormonal, sensitive and whiny as girls are. My son pitches a royal fit if I ask him to clean his room, take the dishes out of the dishwasher or sweep up the massive piles of crumbs he left when he made himself a snack. On the flip side, though, my boy feels so deeply. He may act all cool and nonchalant on the outside, but inside he’s very sensitive, sweet and sappy.

Plus being inundated with unrealistic images (and expectations) on social media and advertising doesn’t help matters. They live in fear, just like girls, of not making the cut or being made fun of which means as parents, we’re always looking for ways to beef up our boys’ self-esteem, just like parents of girls.

It’s always a topic of conversation among girl moms… how to help their daughter handle “mean girls.” But no one ever really talks about the prevalence of mean boys. But let me tell you, they DO exist. In fact, one study found that boys use tactics like rumors and social exclusion to hurt others even more than girls. And, boys can be just as jealous and clique”ish” as girls. One false move, perceived or real, and your kiddo can be kicked out of his peer group faster than a dog with a bone.

Communicating with teen boys can be tricky. Sure, there are probably some chatty boys, but most boys I know are pretty tight-lipped. “Fine.” “Good.” “OK.” These are the answers I get pretty much every time I ask my boys how school was or how their night out with friends was. While girls have a tendency to communicate more openly, boys act like they’re part of the FBI and they’ll have to kill ya if they cough up too much information.

All teenagers are prone to risky behavior, (it’s how their teen brain is wired), but science shows that boys take far more risks than girls. As a parent of boys, you just get used to the bumps, bruises and broken bones.

Whether it’s a dare from a friend, drag racing down a street late at night (precisely why teenage male drivers are deemed a higher risk than females), or jumping off a bridge because it seems like the “cool thing to do,” parents of teen boys worry ALL the time! So, nope, you’re not convincing me that girls are easier to raise.

6. Boy Drama Really Is a Thing

Maybe a group of friends went out without him and posted it on Insta. Maybe one of his guy friends he’s known since elementary school is suddenly pulling away. Or maybe he’s just not fitting in right now with his friends and needs to reshuffle.

Boys have just as much drama in their lives as girls do, but it may be more subtle for us to see since boys are less likely to talk about it.

The amount of hair products my teen boys use rivals mine and my hairdressers combined. So much combing, taming, slicking back, picking the right cut, and then, sometimes, covering up the wrong cut with a hat until it grows out. And, let’s not get started when they have a crummy hair day.

Starting in preschool, our boys are expected to toe the line and stay focused for extended periods of time. But boys aren’t wired that way. It’s no wonder that when they hit their fidgety, hyper, disruptive, hormonal-soaked middle and high school years that they’re being reprimanded at twice the rate of girls and why they’re diagnosed with attention problems at more than four times the rate of girls.

The bottom line is, getting boys through school and helping them succeed academically can be a whole lot more challenging for parents of boys simply because schools and classroom settings just aren’t equipped to capitalize on how boys actually learn.

It’s a harsh reality – unrealistic expectations are often placed on boys to be stoic, strong, cool, not show emotion, be a “tough guy” or to “man up.” God forbid they wear their heart on their sleeve or worse, shed a tear. They might lose their man card.

Being a parent of boys means having to teach your son how to take his emotions out of the box he’s been keeping them in, dust them off and let the world see who he is without all the stereotypical labels. Trust me on this one, there are a lot of forces working against him so getting this to happen is a challenge for parents of boys.

Teen boys are constantly being inundated with inappropriate, sexy images of women on social media, television, advertisements and even by their friends. This can translate to unrealistic views and expectations of girls and women, which is particularly dangerous when boys start dating. Boy parents are challenged to teach their boys to respect girls and women, to view them as equals and to be a gentleman despite all the negative influence being pounded on them by society.

11. They Worry About Being Liked, Dating, Falling in Love, and Even Sex Just Like Girls Do

You might think girls are the only ones agonizing if they’ll get asked to the dance, what their first kiss will be like or how it will feel when they finally fall in love with “the one.” But boys feel the same nervousness, self-esteem woes, and pressure as girls do (regardless of their sexual preferences). And, since guys are still the main players when it comes to asking girls out, there’s the added pressure of being turned down flat which can be a huge blow to an insecure, pimple-faced teen boy who just wants to be liked.

12.  Discipling Them Can Be Challenging

I don’t have any scientific evidence to support this claim – it’s just my own experience. When disciplining teens, girls have a tendency to be dramatic and verbally aggressive, whereas boys can get downright physical and start throwing things when they’re angry. My boys will dig their heels in the ground and fight me every step of the way and completely resist discipline with total defiance. As a parent, you have to brace yourself for the volcano that can erupt when you discipline boys.

I can’t say with total assurance that girls or boys are harder to raise, I only know that both can be challenging! So, let’s stop saying girls are easier… please?

Morgan Hill is an essayist and humorist. She has written for many online and print publications including Insider, Your Teen Magazine, Revel, and MASK Magazine. She is the mother of freshman and senior sons in high school. When not writing, she can be found at flea markets, in her garden, photographing architecture, taking cooking classes or eating the stinkiest cheese she can find. You can also find her on Twitter @MorganHWrites or Instagram @MorganHillWriter

If you enjoyed, “Whoever Said Boys are Easier to Raise Obviously Didn’t Have Boys,” check out these other posts!

What Every Teen Boy Needs From His Mom

Free Day of the Dead Color by Number Printable Activity 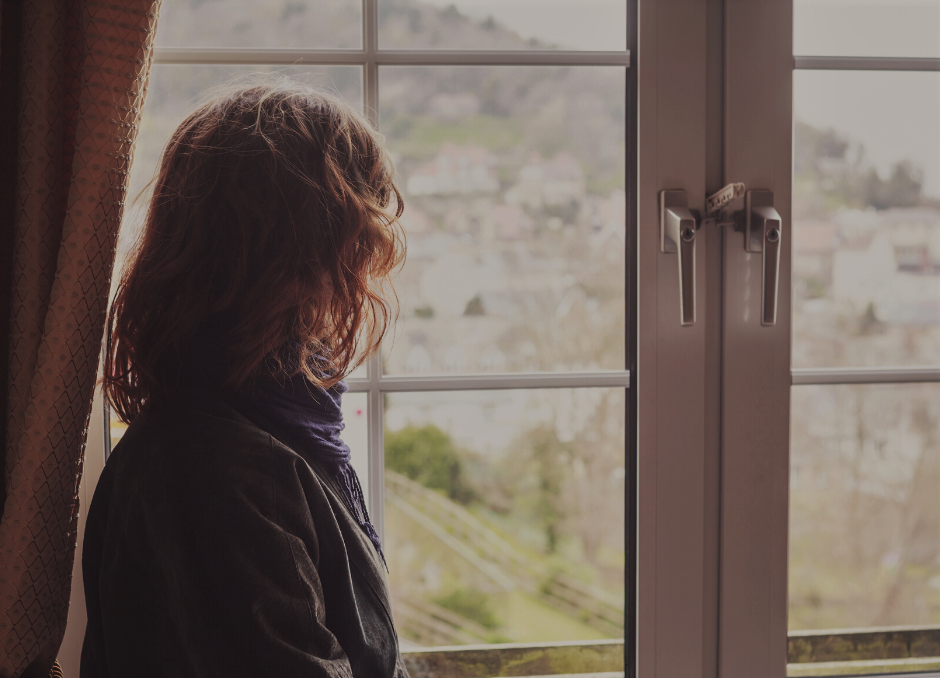 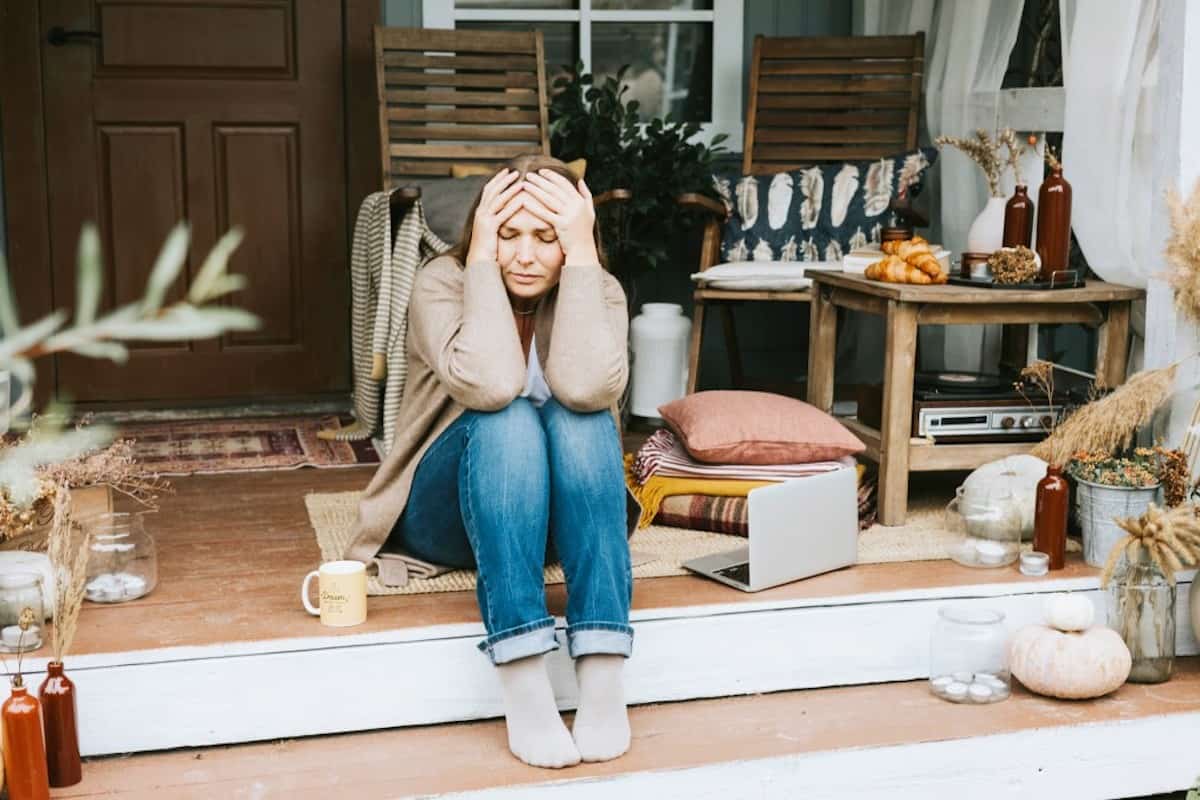 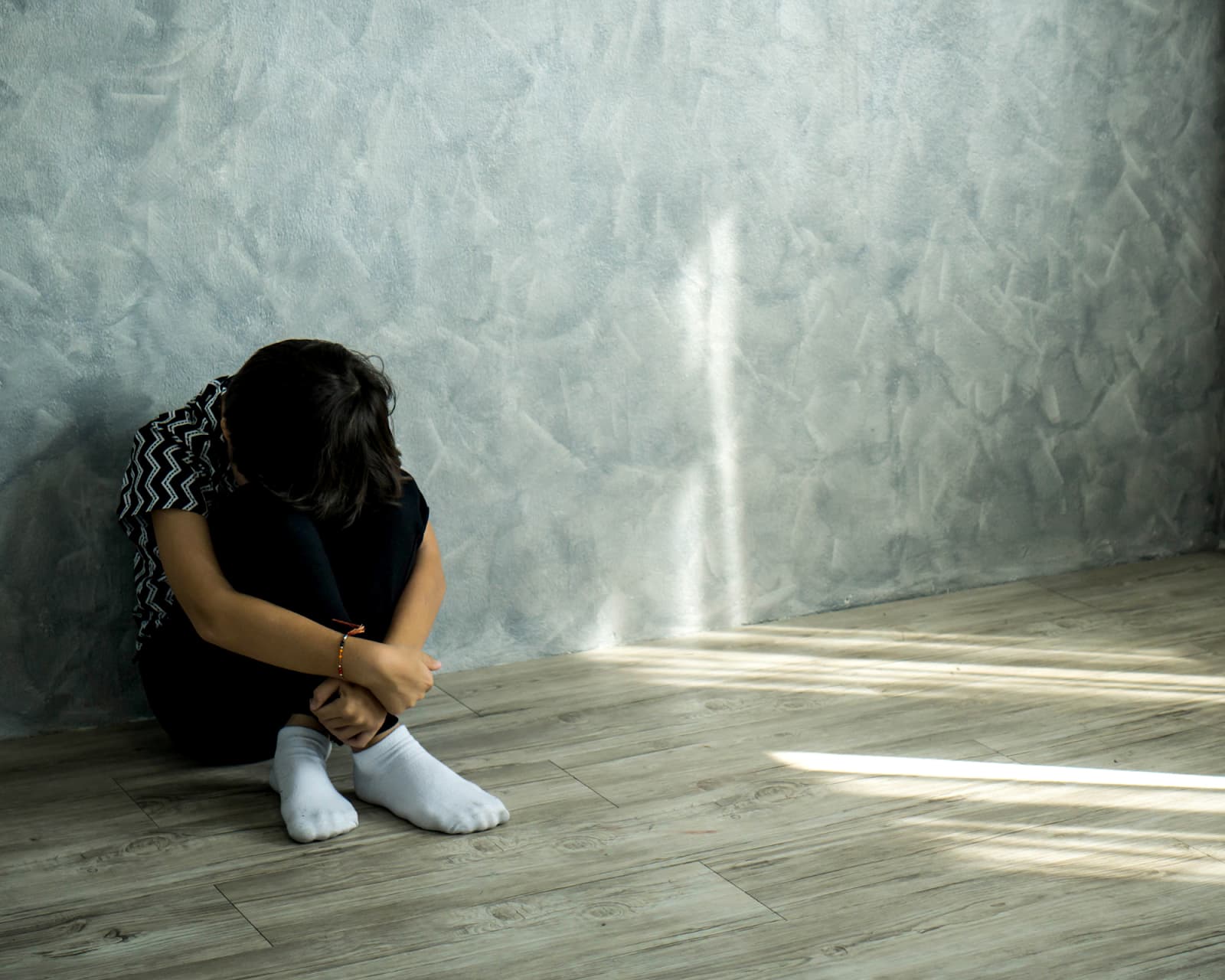 What Happens When You Kick Out Your Teenager